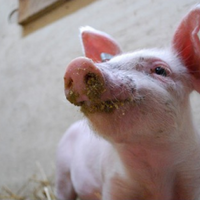 It cannot be doubted I lost 3 ml and it went to the person that closed the Node on your swap 13869.  My node was down at the time. You can lose all the money you use to fund a swap. I was told I could not lose the money and "wait for two weeks". Why aren't the risks publicised upfront?

Many new users are confused about how channels work, so I don't blame you.

You very likely didn't lose money from any "swap" or any "channel". Money moves between channels as you forward payments for other users. Your total funds didn't go down if you check carefully. Your funds just moved a channel to other channels. So, when the channel partner closed your channel it already didn't have funds on your side (or very little), the funds are already on your other channels. This is why it appears you didn't get back much on the force closed channel, but in reality you didn't lose anything.

The only way you can lose funds on the lightning network is if all the following are true:

The above risk isn't derived from what we offer on LN+, it's an inherrent risk of the lightning network itself and applies to any channel you open via LN+ or outside of LN+. 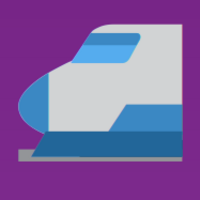 This will show details of the closed channel. It will give the opening and closing transaction. It will tell you things like whether it was co-operative or forced. It will tell you who initiated open and close.
I recommend you check the closing tx hash on a block explorer. You can see the output of that in your wallet using
lncli listunspent

@Traverse thanks for that however I am using Core Lightning. The block explorer gives an address that is not in my recordsas far as I can see.  I am satisfied now that I did not lose sats. Thanks again for your help