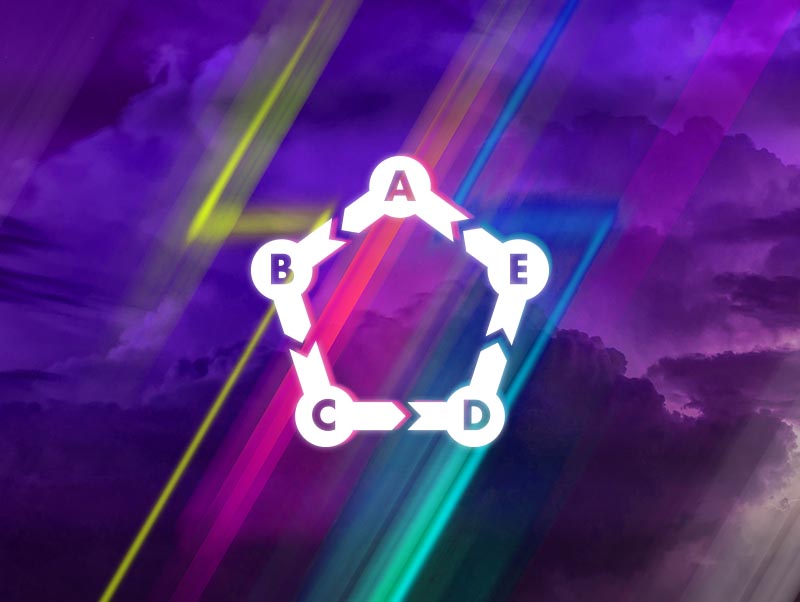 All 5 spaces are filled 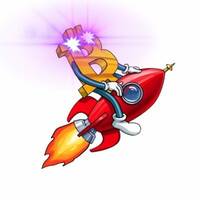 Applied 4 months ago and last seen about 1 month ago.

C have opened to D

Applied 4 months ago and last seen 5 days ago.

D have opened to E

Applied 4 months ago and last seen about 2 months ago.

E have opened to A

I have initiated channel open with FUCK ELON - i hope that is you , max ;)

i opened channel to you bank o'ballgame, should confirm within the next blocks

I see it coming in.

Should we plan to raise fees once confirmed - and then try to coordinate a rebalance around this loop once all channels are up?

all in for a rebalance. open for raised fees, not a priority though

@Sidewaysram: Channel pending, could take a day or two.

@Bank O'Ballgame: imo it would make sense to collectively lower the fees to zero prior to the rebalance and then raise them so the channels stay balanced

i agree. I meant as the first channels come live (assuming some open sooner than others) it might make sense to raise fees (up to like 5000ppm) until all channels in loop are opened and confirmed. This prevents someone sniping some of our loop's liquidity before a circular rebal.

But once all 5 channels are confirmed, we can all lower fees to 0 and someone can initiate the rebal - leaving us all with 2 balanced channels. We can then each adjust our own fees however we'd like.

They should clarify the "channel opened" button to be after confirmation or after broadcast - or maybe there should be a button for both. Or maybe even require you enter tx id when clicking "submitted" and then lightningnetwork can track themselves.

Channel open from me to fishfeed pending

Fish - we were so close 9 hours ago!!! Not sure this pump is gonna help clear out the mempool either. I might have to bump fee tomorrow if no progress by then.

yeah i didn't see that coming. hoping for more frequent blocks after diff adjustment on thursday.

I also chose moderate fee. Expect tx to go through 1-3 July. If you guys want I can bump fee

I bumped fee as mempool hasn't gotten any better over night. Should get confirm in a few blocks (now).

I'll die on this hill

I admire your low time preference, Max! I will work on my mindfulness to resist more impulsive fee bumps.

I have confirmed to FUCK ELON. I jacked my ppm way up to 5000 to prevent any forwards until our loop is complete. Once everyone confirms i will lover fee to 0 and we can try to rebalance to loop.

can confirm FUCK ELON will wait months for confirmations :D

345 blocks to go until retarget, let's hope mempool clears after that.

My channel to fishfeed open :)

My channels are balanced on both sides already!

Still no channel confirmed to me. Hopefully this clears out sooner than later. I do see Fish's opening.

Since a it won't be possible to rebalance the loop now that Steed and Sideways channels have moved their liquidity i will just rebalance FUCK ELON and set fees normal on that.

Its too bad we weren't able to rebal the loop - that is MUCH cheaper than what we're likely to do now.

It would be interesting to see what the costs of rebalancing a channel the hard way + 1 week of lost routing were - might be close to the extra costs of opening at 5 sats/vb vs locking up liquidity indefinitely waiting for confirms at 1 sat.

nice - thanks Fish. I have managed to almost balance with Max and got a bit done with Fish as well.

Indeed. Well done, Max! You deserve to be thousands of satoshis richer for your patience.

got a bad rating for my low time preference instead :(

Yeah - saw that - wouldn't have been my move - i feel like you were pretty clear on your plan. I gave Fish a positive once his opened today. I wouldn't mind a positive myself ;)

@FUCK ELON your channel is still red, you need to click the button so it turns green. Maybe sidewaysram will update his rating then :p