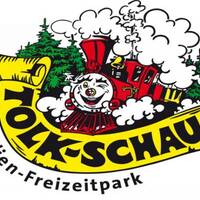 The first amusement park to accept Bitcoin. Lightning and On-chain. Let's connect for a more decentralized the Lightning network This node page has been claimed by user: Tolk-Schau and has been verified through a digital signature as well. The user has created their account 5 months ago, and has been last seen 3 months ago.