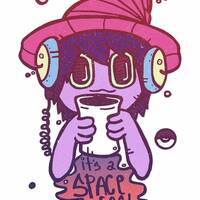 the elves have found a new way to say "hoooorayyyyyyyyy!" This node page has been claimed by user: Machine Elf Liquidity and has been verified through a digital signature as well. The user has created their account about 1 year ago, and has been last seen about 2 months ago.