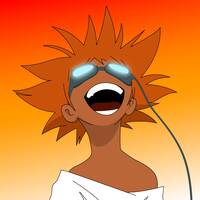 anonymEd
Last seen about 12 hours ago · Joined 11 months ago

After all... I'm just a boy, standing in front of a node, asking it to love him. 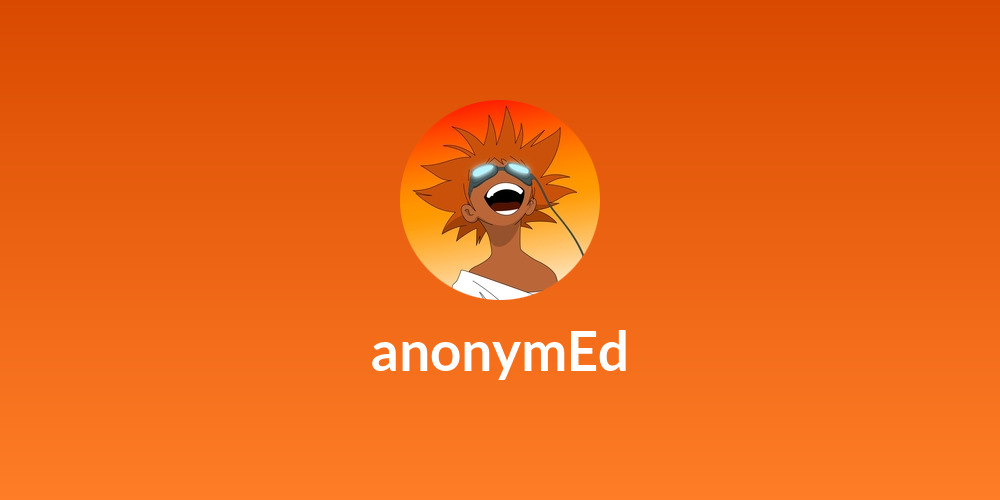 This node page has been claimed by user: anonymEd and has been verified through a digital signature as well. The user has created their account 11 months ago, and has been last seen about 12 hours ago.

The user has participated in 33 swaps on LightningNetwork+. The node operator has opened 33 channels to LN+ users through Swaps. The user has received 29 positive ratings from other users. The user has generously donated to LN+ to support the operation of the site.