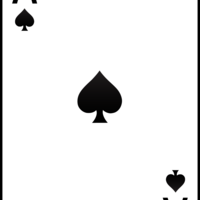 Dedicated to becoming a great routing node. Anyone may open a route - 4m+ preferred, but less is fine for new node runners.

The past couple weeks I've spent a lot of time learning how to run a Bitcoin Lightning Node. I have been surprised at how fun it is, and enjoyed the challenge of optimizing routes and learning the ropes.

Of course, all of us wish we knew a thing or two before beginning this adventure, so I thought I would write quick post sharing some of the best sources for information I found. It is not exhaustive, but it should give guidance to anyone wanting to learn more and yet overwhelmed by the rabbit hole that is Lightning.

BTC Sessions and Jonathan Levi both have great Lightning Series that will give the viewer (or listener) both broad overviews of how Lightning works, as well as specific lessons in how to open/close channels, rebalancing, and more. I knew almost nothing going in to these videos, but came out feeling like I'd taken a freshman level course in Lightning.

voltage.cloud/blog has some good articles worth reading to learn more about how to best use your Lightning Node, including an article that helped me think about my node more strategically. This site feels like it's giving away some of the tactics other node runners might be loathe to share, so definitely check it out.

r/lightningnetwork is pretty good - I have found it useful for debugging and getting some big pictures how to run information. The sub is a little quieter than I would have expected but nevertheless a good resource for Lightning users to connect with one another.
r/Bitcoin and r/getumbrel are also good resources

The only one I want to suggest as a "must listen", especially for Lightning skeptics, is this one that Peter McCormack did with Andreas Antonopoulus and Rene Pickhardt. https://www.whatbitcoindid.com/andreas-m-antonopoulos

My first node was run on C-lightning, but after seeing that everything else on Umbrel supported LND, I made a new LND node which became my base of operations. It was helpful to me that LND creates a 24 word seed phrase for backup that seems easier than C-lightning's approach. C-lightning is not a bad lightning client, but it requires more time to learn the CLI commands. Either way, consider the pros and cons of using C-lightning vs LND.

A Raspberry Pi can work to run Lightning on, if you're only making a node so you have custody of your funds (say you wanted to take a trip to El Salvador and put some Lightning BTC on your phone) or if you have one sitting around and just want to experiment before committing more money. But if you want to run an actual routing node, it's best to get a beefier tech.

Lots of people talk about "Stacking Sats", and that's great, but don't be afraid to buy and replace your sats while growing your channel. With BTC currently at $20k, and sats/vByte being very low, there is unlikely to be a better time to spend those sats to get your node better connected. I've been tracking how much each inbound channel costs so I can buy and replace those sats. Generally, it is $2-$3 for a few million in inbound liquidity! This is not just a bargain as you grow your node from 0, but also great for learning.

Plenty more to learn here but wanted to data dump what I've got so far. Hope it was helpful, and feel free to open a channel! 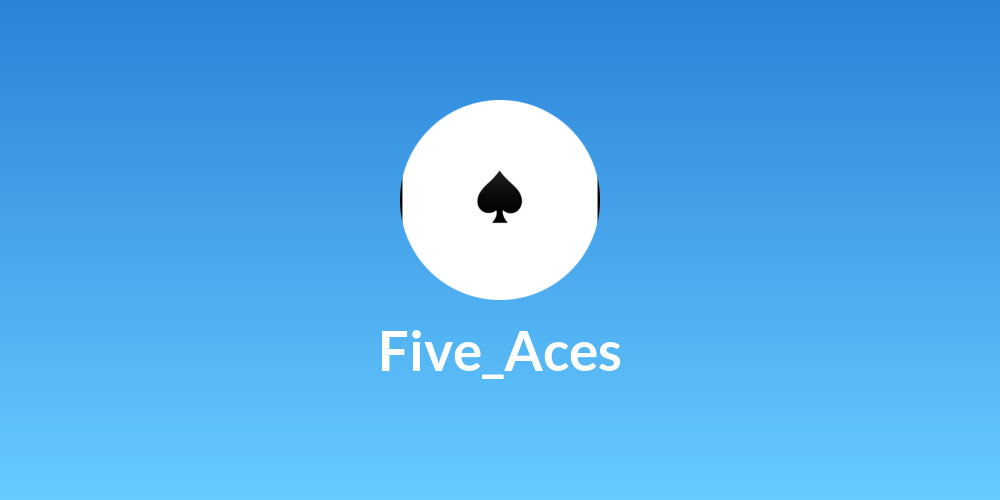 This node page has been claimed by user: Five Aces ♠♥️♦️♣️₿ and has been verified through a digital signature as well. The user has created their account 2 months ago, and has been last seen 1 day ago.