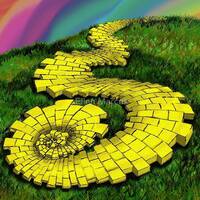 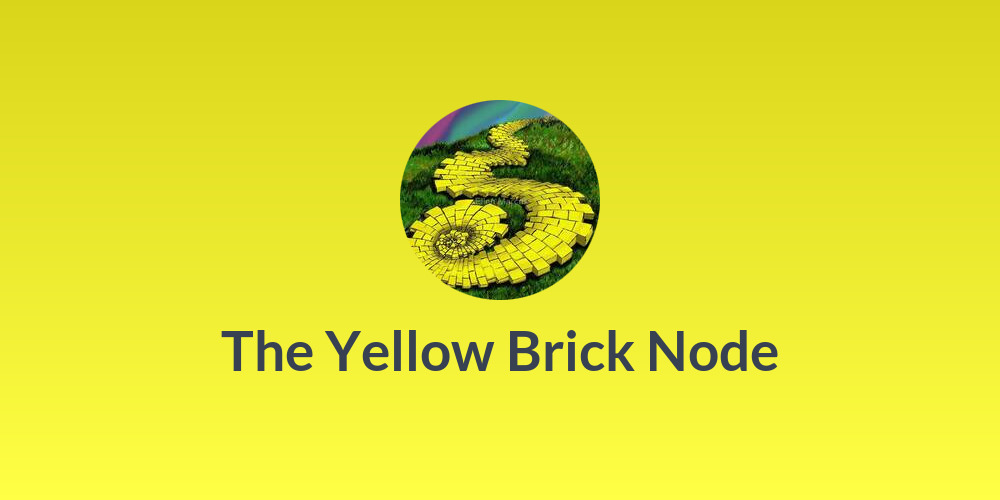 The node has 29 channels, and a total channel capacity of: 71,200,100 Satoshis, which is equivalent to ~0.712 BTC. The node's physical location and IP address is protected by the Tor network to preserve privacy. The node's hex color is #fffa1f. The information regarding this node and it channels has been updated last on 2022-07-06 02:15:38 UTC.

This node page has been claimed by user: The Yellow Brick Node and has been verified through a digital signature as well. The user has created their account 10 months ago, and has been last seen 9 months ago.

The user has participated in 6 swaps on LightningNetwork+. The node operator has opened 6 channels to LN+ users through Swaps. The user has received 5 positive ratings from other users.