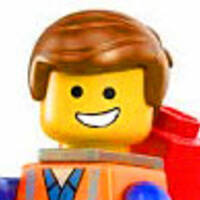 a mini-node, just to support bitcoin and our future :D