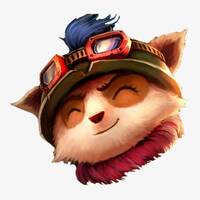 HeavyBags.LN
Last seen 2 months ago · Joined over 1 year ago

Long term Lightning Node Pleb with High availability routing and cheap fees. Will increase channels as years goes by. Open up a channel with me to increase your ranking and routing, and I'll try to balance it for you. ping the pleb if you need any help from me This node page has been claimed by user: HeavyBags.LN and has been verified through a digital signature as well. The user has created their account over 1 year ago, and has been last seen 2 months ago.

The user has participated in 42 swaps on LightningNetwork+. The node operator has opened 42 channels to LN+ users through Swaps. The user has received 37 positive ratings from other users. The user has generously donated to LN+ to support the operation of the site.