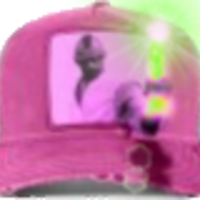 BobLawblaw
Last seen 8 months ago · Joined over 1 year ago

Shit. I know shit's bad right now with all that starvin' bullshit. And the dust storms. And we runnin' out of French Fries and burrito coverings. But I got a solution. 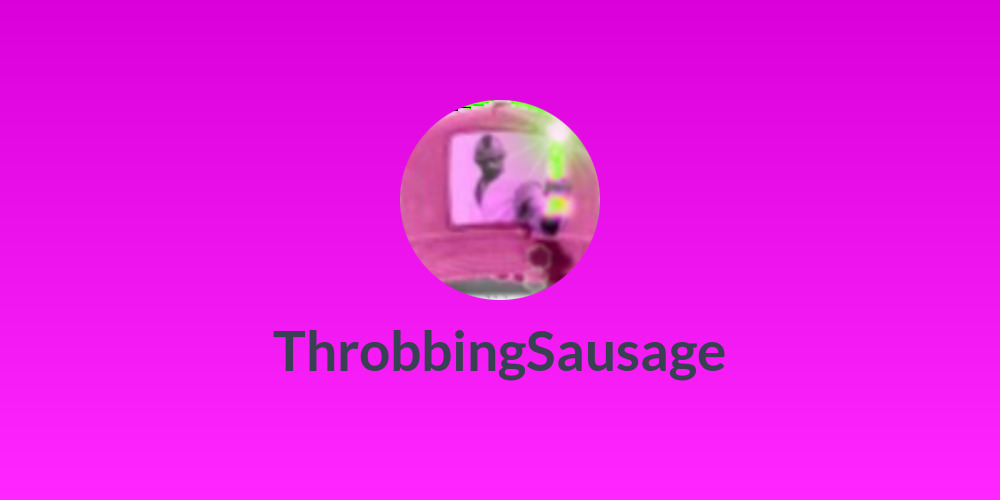 This node page has been claimed by user: BobLawblaw and has been verified through a digital signature as well. The user has created their account over 1 year ago, and has been last seen 8 months ago.