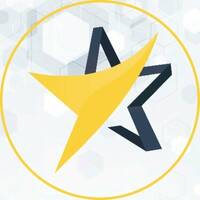 BitcoinVN is an instant Cryptocurrency Exchange based out of Vietnam. The company was launched in late 2013 by a founding team consists of a mixed team of local Vietnamese and Frankfurt expats which have been running the company since its inception several years ago. The firm has since then evolved into providing a multiple of cryptocurrency-related services. OTC Trading Desk Bitcoin ATM - physical Bitcoin ATMs in Saigon & Vietnam Remittances - Fast remittances to any local recipient in Vietnam BitcoinVN Shop - Hardware Wallets and other related goodies VBTC Exchange - Spot Trading Platform for BTC-VND News & Information - Updates about the company, Bitcoin and Vietnam Consulting - Tailored advice for new investors Bitcoin Infrastructure Investments - Supporting the growth of the Bitcoin Infrastructure 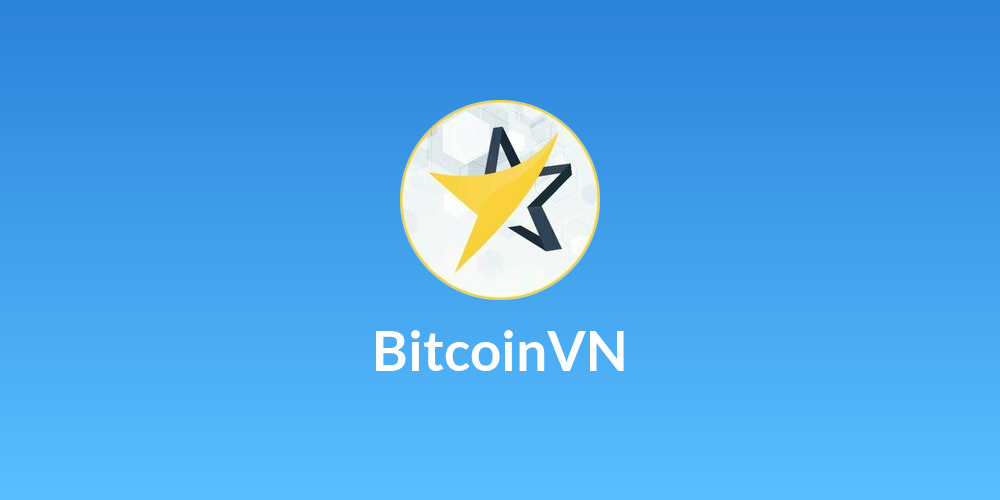