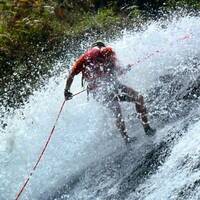 IndomitusBTC
Last seen 4 months ago · Joined over 1 year ago

Passionate about ₿ and the ⚡️. A well balanced node with 99.9% uptime and UPS back-up. Running automated channel rebalancing and reconnecting scripts. Fibre networking with a hybrid mode. Feel free to open a channel to me. 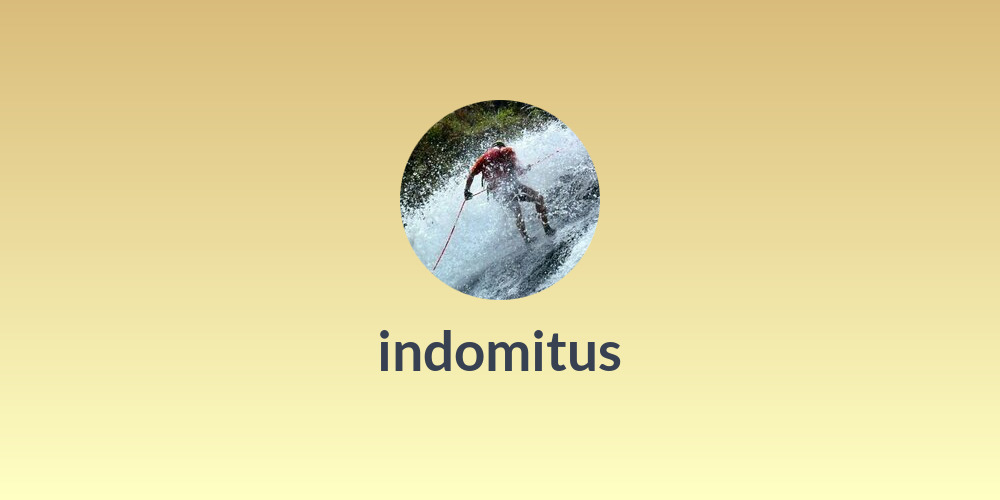 This node page has been claimed by user: IndomitusBTC and has been verified through a digital signature as well. The user has created their account over 1 year ago, and has been last seen 4 months ago.