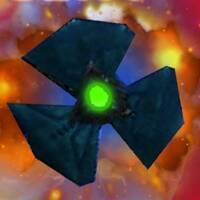 GoWingnut
Last seen about 13 hours ago · Joined 2 months ago

Tryihng hard to be a good routing node. Only down when updating.

Zero base fee. I'm using ppm fees to steer liquidity so if you see a high fee toward you it means theres too little liquidity on my side.
I basically go from 0ppm(if the channel pushes liquidity) to 500ppm(drains liquidity)
This way there are less failed forwards = better node rank = win-win 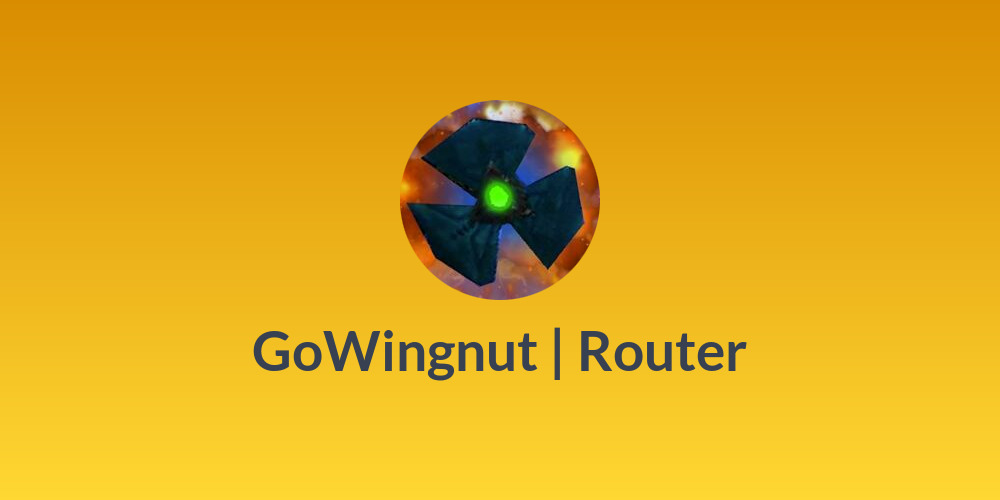 This node page has been claimed by user: GoWingnut and has been verified through a digital signature as well. The user has created their account 2 months ago, and has been last seen about 13 hours ago.