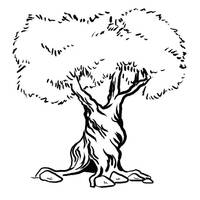 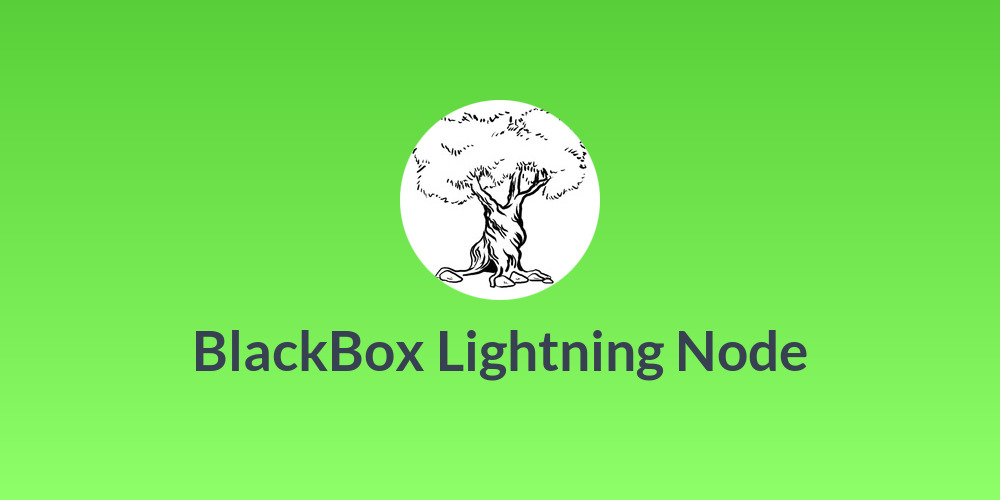 This node page has been claimed by user: BlackBox Lightning Node and has been verified through a digital signature as well. The user has created their account 8 months ago, and has been last seen 7 months ago.