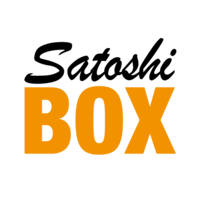 satoshibox
Last seen 22 days ago · Joined over 1 year ago 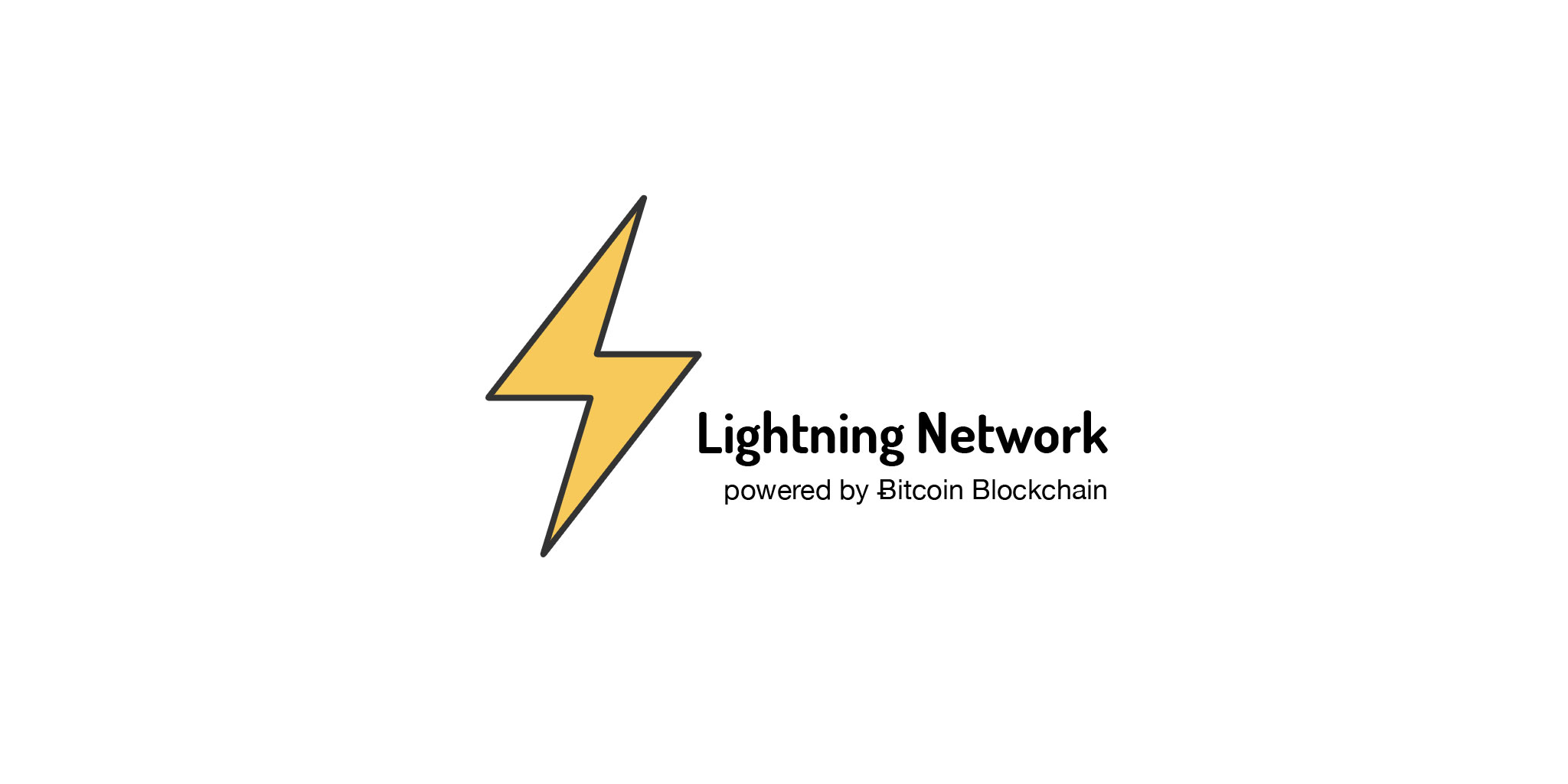 This node page has been claimed by user: satoshibox and has been verified through a digital signature as well. The user has created their account over 1 year ago, and has been last seen 22 days ago.

The user has participated in 14 swaps on LightningNetwork+. The node operator has opened 14 channels to LN+ users through Swaps. The user has received 11 positive ratings from other users.