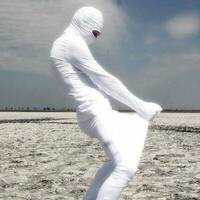 Ordered some parts to fix a hardware failure. Hope they will be delivered quickly. Node will be online again shortly.

New parts already arrived and node should be up and running again shortly. Please don't force close any channels if possible. This node page has been claimed by user: SilentBob and has been verified through a digital signature as well. The user has created their account 6 months ago, and has been last seen 2 days ago.