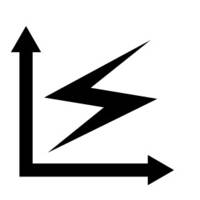 We use a data-driven approach to help grow the network's connectivity and resiliency for a future built on Bitcoin and Lightning. This node page has been claimed by user: lnnodeinsight.com and has been verified through a digital signature as well. The user has created their account 4 months ago, and has been last seen 4 months ago.